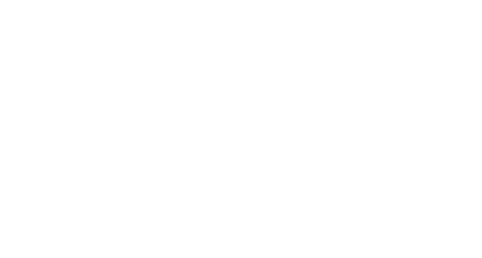 Beware Those Who Are Educated Beyond Their Intelligence

Anyone with an internet connection these days has the opportunity to get themselves educated.

And with that democratisation of education comes the interesting phenomenon of people being educated beyond their intelligence.

They may well be academically educated. They may be knowledge educated.

However, they may lack the ability to apply that education.

We need to be careful that we don’t put those with simply the most education on a pedestal.

It’s the people with the more well-rounded intelligence that we should be paying attention to. 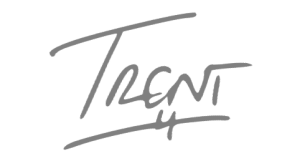